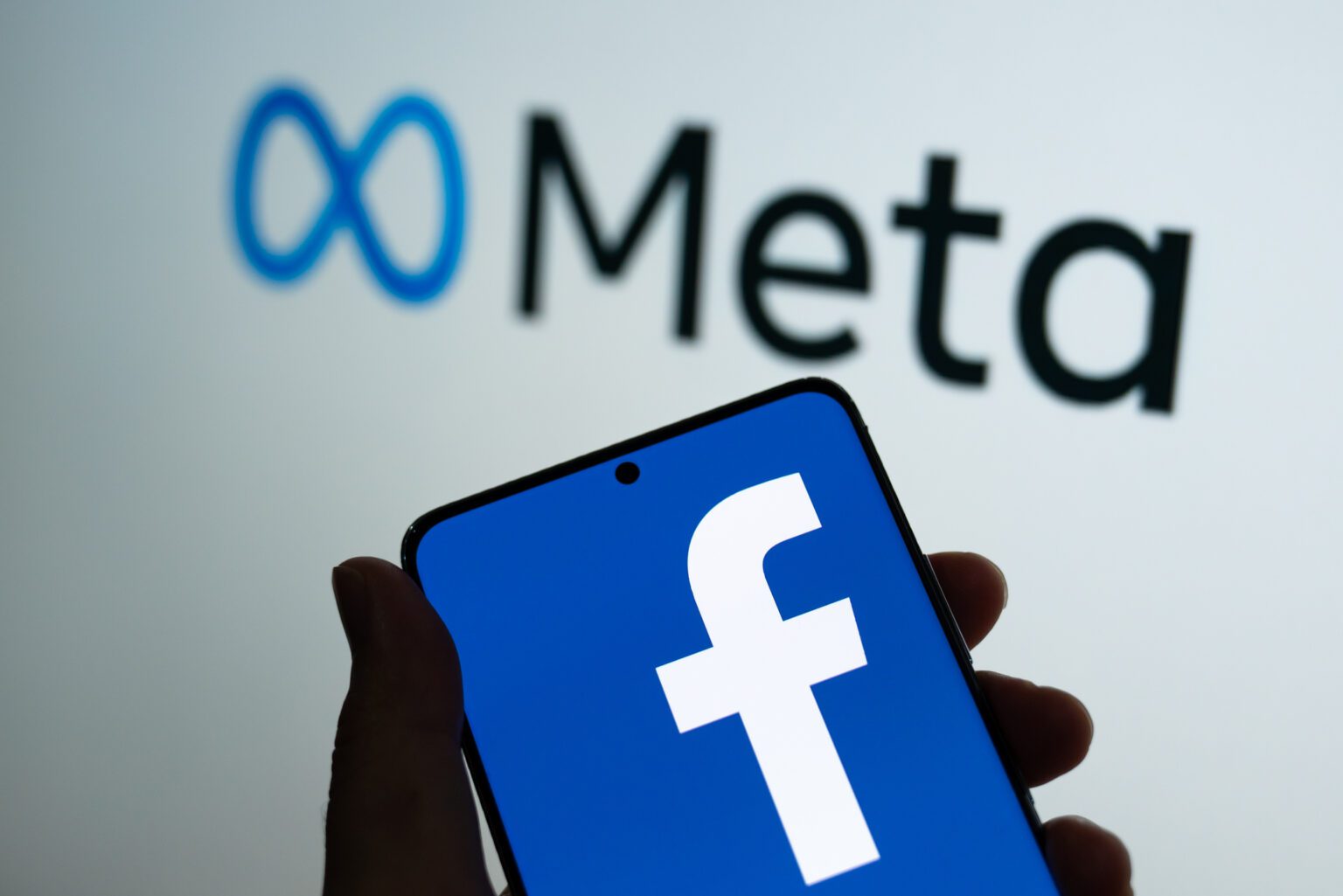 When Meta announced that it was going to eliminate thousands of “sensitive” Facebook targeting categories, you could hear the collective groan from digital advertisers across the country.

Starting Jan. 19, 2022, advertisers will no longer be able to target categories like race, ethnicity, political affiliation, religion, sexual orientation, and others within the platform.

While this targeting restriction applies to all industries, it comes on the back of a series of restrictions specific to the political campaign space: Twitter, Spotify, LinkedIn, and Adobe pulled out of the political game all together, and Google limited its targeting to gender, age, and zip.

Meta says the restrictions are to combat hate and discrimination. And while yesterday’s NYT piece explains that political campaigns can still technically target their audiences through first-party data and lookalike audiences — these targeting options collectively and consistently miss the mark when it comes to minority outreach and campaigns without early fundraising power.

First-party data and voter files are only as effective as they are accurate.
For communities like Asian American Pacific Islanders (AAPI), who have historically seen poor investments in data — and as a result poor accuracy in voter files, the thousands of data points Facebook houses are critical when identifying audiences.

Say goodbye to low-budget campaigns.
Assuming your first-party data and voter files are accurate, they’re a great option — if you can afford it. In a perfect world, every campaign, outreach group, and community group would be able to afford quality data. Unfortunately, for smaller campaigns or nonprofits, additional data for digital advertising might not be in the budget. The result? These smaller, and typically grassroots, efforts are now effectively shut out of the Facebook game all together.

Eliminating these targeting abilities now has a much bigger impact on who can run and who can’t. Women, minorities, and candidates who run without serious financial backing are now at a much greater disadvantage when trying to build their movement. If you thought we had a money-in-politics problem before, strap in — it’s about to get worse.

What we’ll likely see moving forward is an increase in priority campaign-owned data. If you were waiting to beef up your email list or putting off acquisition until Q1, we recommend taking the plunge before Jan. 19th.

Additionally, we’ll see a continuation of the trend we saw last cycle, where advertisers began moving budgets away from Facebook, as well as a renewed effort in investing in quality creative.

To Meta: If you want to solve the problem of hate, discrimination, and targeting abuse on your platform, start holding bad actors accountable — the solution isn’t punishing constituencies who are already struggling to be heard.