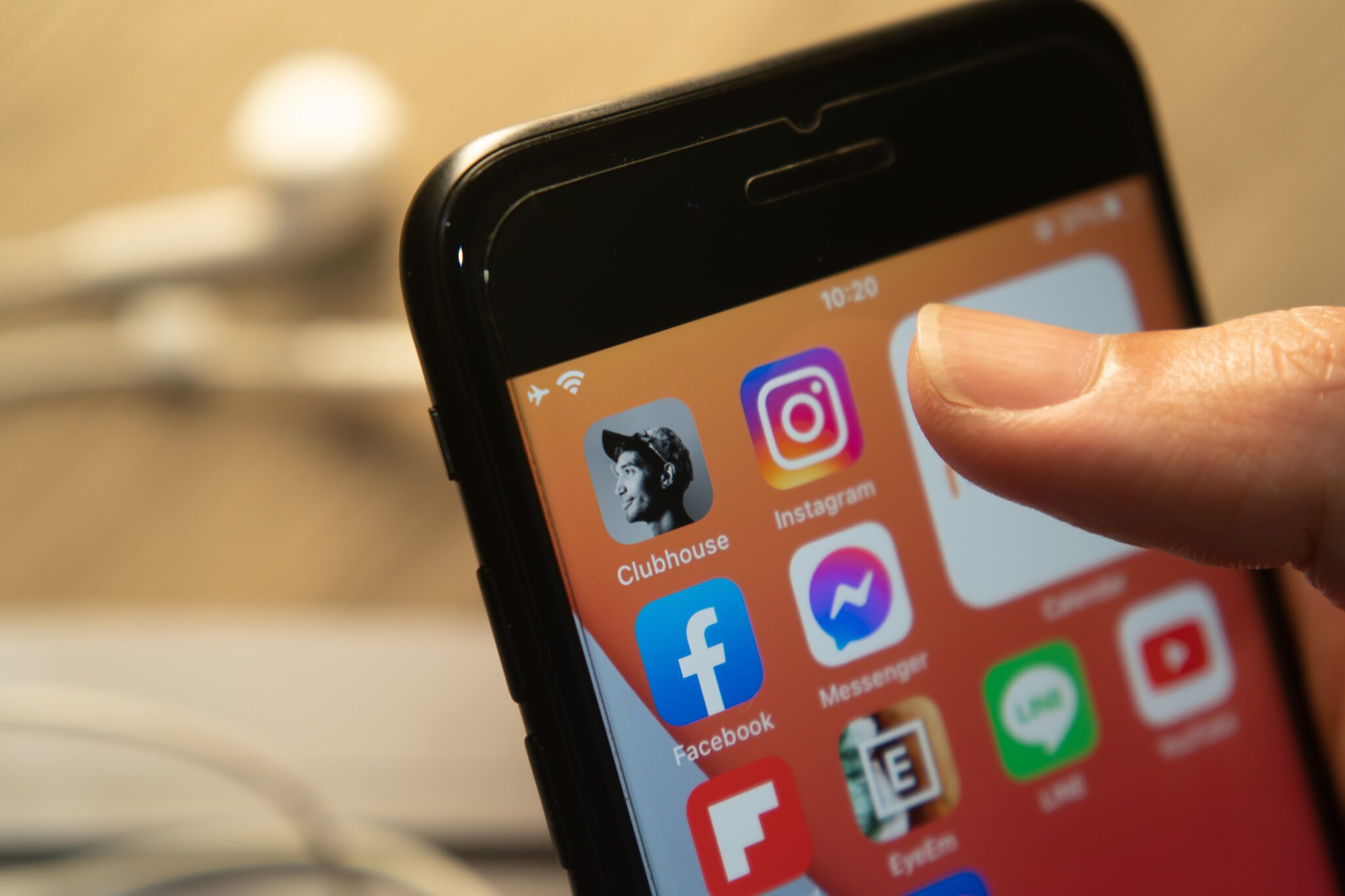 Goodbye 2021, a year that started with a storm  and ends with a national howl of frustration . Covid has supercharged our politics, but it’s only the latest jolt to a system already carbonated from a couple of decades of furious conflict. My digital politics takeaways from 2021:

Microtargeting ourselves to death

When I started writing about digital politics 15 years ago, microtargeting seemed to some like a digital promised land . To others, it looked like a gateway to political hell. If campaigns could target voters with laser precision, the thinking went, we could manipulate public opinion with ads invisible to anyone outside of the people meant to see them.

In 2021, the technology’s limits seem clear. Yes, we can target advertising and field outreach to specific voters, and it makes good sense when you need to deliver a niche message or turn out specific groups of voters. But you can also microtarget yourself to death, as Democratic consultant Chuck Rocha loves to point out .

If campaigns spend too much time and money chasing a few predefined “priority” voters, they risk missing a huge swath of the actual electorate. Some potential supporters won’t fit into neat data models , for example, while others will fall through the profile-matching cracks at the ad-vendor level. Sometimes, microtargeting can depend on little more than a guess: that a campaign knows exactly who’s going to respond to what.

A microtargeting mindset can also blind campaigns to the importance of broader themes. In Virginia, Terry McAuliffe’s team tried to play the greatest hits of the Trump Resistance , but they didn’t motivate enough of the Democratic base to show up and vote. Meanwhile, Virginia Dems failed to make a case for their candidate. Note that Barack Obama’s presidential campaigns data-targeted their voter outreach to a huge degree , but he also had a clear and simple message. Remember hope and change?

Meanwhile, the most accessible digital advertising channel for small campaigns and political organizations keeps closing off our options. As Cheryl Hori explained in November, Facebook’s latest restrictions on advertising to people of a certain religion, ethnicity, race, or gender orientation will naturally hurt groups trying to organize within those communities. These not-so-micro targeting avenues have helped small campaigns and groups get the most value from meager budgets in the past.

Many of these organizations won’t have the resources to cast a wide net in hopes of catching at least a few of the people they need to reach. “Interest” targeting can serve as a proxy for ethnicity, but it’s inexact, incomplete and feels creepy to do. Drawing a crude stereotype is so much fun!

Advertisers can still buy lists from political data vendors, but as Hori points out, smaller campaigns often won’t have the budget or the expertise to do so. And even if they have a spreadsheet on hand, they’ll hit the same hurdles matching their targets to actual Facebook users that the rest of us run into. Many campaigns will find other places to spend their money in 2022, though they risk ceding Zuckerberg’s playground to their opponents if they do.

This dynamic shows again that political ad restrictions usually work against their supposed goals . As just about everyone who looks at it has found, disinformation mainly spreads through online communities peer-to-peer, not through advertising. Countering it with paid content just got harder.

With social-media ads presenting so many problems, many political communicators are now trying to reach voters through the online influencers they follow. While the Biden team worked with grassroots content creators  to flood TikTok with videos in 2020, this year found influencer campaigns evolving and moving down-ballot. Of course, that immediately raises questions.

For instance, how does a local campaign find influencers in the first place? Several political vendors have developed systems to try to match candidates with influencers, breaking them down geographically, by topic and other factors. But most campaigns won’t be working with one of those firms in 2022, so they may have to find the right voices on their own. At that point, influencer outreach starts to look a lot like traditional media relations, involving research, direct messages and phone calls.

Corporate brands pay influencers to post, of course, and some campaigns have tried that tactic over the past few years. But followers tend to sniff out inauthentic content, and an influencer who’s on board because they care is almost always more effective than someone in it for the cash.

Campaigns can and should recruit supporters to act as ambassadors in their own digital circles , but few will have big enough followings to reach enough voters to supplant paid digital advertising. If influencer marketing is going to take off broadly, and at scale, we’ll need recruiting and management tools that work as well for state legislative candidates as for Bernie Sanders.

If you want to see where influencer marketing really has political consequences, pick a random “wellness” community  and jump right in. You’ll likely find yourself in a cesspool of disinformation-for-profit , which is not exactly the techno-utopia the internet pioneers promised us.

Anti-vaccine content runs amok, in part, fed by social-media algorithms that reward the most extreme posts with engagement and often cash. Covid conspiracies abound, even on maternity apps , playing on people’s natural fears in a health crisis unprecedented for 100 years. Lurking nearby is “Q.” He may not have made a “drop” since the beginning of the Biden administration, but his movement remains a few clicks away from nearly any random video search. Just do the research …

Meanwhile, 71% of Republicans apparently believe Joe Biden was not elected president , though cable news and Donald Trump bear at least as much blame as the internet for that one. Similarly, an esoteric academic analytical framework called Critical Race Theory somehow threatens our children, even though (spoiler!) it isn’t used in schools .

Despite these last two examples, conspiratorial thinking spans the political spectrum, as the younger Robert Kennedy’s attacks on Dr. Anthony Fauci proudly show. Whatever realm we’re working in, Facebook seems happy to give our worst impulses a solid shove .

How are we supposed to campaign – let alone live  – in a fever swamp like this? We talk with voters. We build relationships. We put volunteers to work. We teach our supporters to counter the smears. We use every bit of technology, old or new, to make our case to the people who’ll ultimately decide which direction the United States of America goes next. And we hope we win.

2021 began with a digitally organized assault on the U.S. Capitol. It ends with a nation perched on the bitter edge, begging for relief and afraid it will never come. All I ask of the political community in the New Year is not to make it worse. Please.