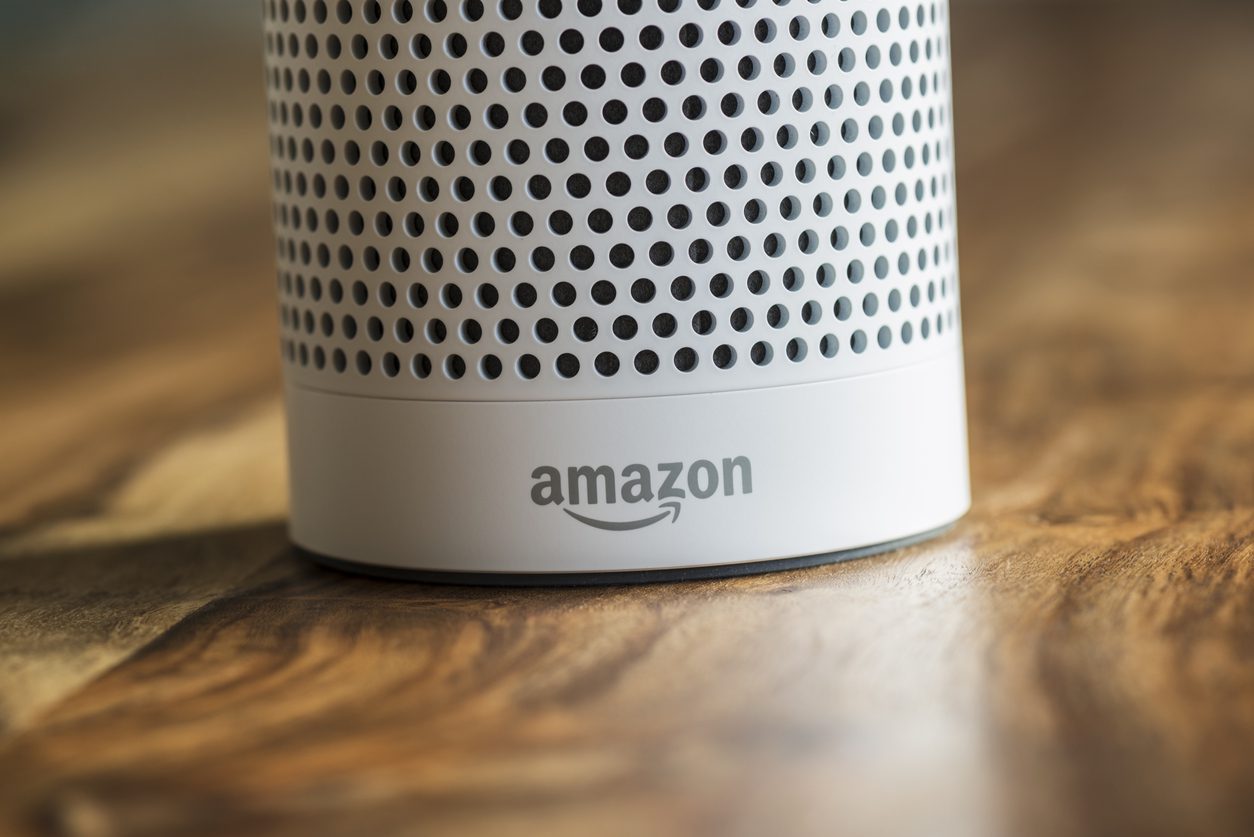 When Amazon announced last week that presidential candidates would be able to receive small-dollar contributions via Alexa smart devices, there were a lot of questions and we mean a lot.

That’s why we dug into how the new Alexa voice donations  will work, and the impact it could have on the future of campaigns. Here are the answers to some of the Qs I’ve heard from clients and campaigns since the announcement.

Q: How easy is it to make a donation?

A: One of the biggest draws of using ActBlue (and someday, WinRed – maybe ), is that it holds more donor data than any other fundraising platform. That means that if you’ve donated to a candidate via ActBlue in the past, your information will be pre-populated the next time you go to donate. That simple act of having your credit card information saved increases odds of completing a donation exponentially.

Enter Amazon. With more than 95 million Prime memberships in the U.S. , that’s 95 million potential donors with their information saved and primed for giving.

But before you can start rattling off “donate $25 to [insert candidate name here],” users will need to turn on their voice purchasing settings .

Users can also set up a verification PIN before Amazon authorizes any donations or purchases.

Q: How much will this cost campaigns?
A: Amazon’s cut from your small-dollar donations are 2.9 percent + $0.30 per donation.

For smaller donations, campaigns will be getting a better deal from ActBlue or WinRed (who take 3.94% and 3.8% respectively), but for larger donations, Amazon’s rate will put more money back into the campaign’s pockets.

Q: What data does the campaign get?
A: In an era where data is sometimes worth more than the donations, campaigns will most definitely want to re-solicit, engage, and turnout the folks who are giving to them via Alexa. The campaigns will get donor name, email, and billing address – more than enough info to run through the voter file or incorporate into your email program.

Q: What are the donation limits?
A: Donors can give between $5 and $200 via Alexa. That means you’ll be counting all the $1 and $3 donors out, but if a user is making a donation via a smart device, they probably have at least $5 to spare.

It’s also interesting to note that the upper limit you can give via Alexa ($200) just so happens to coincide with the FEC reporting threshold. At the magical donation limit of $200, campaigns need to include occupation and employer , anything below that and it’s only name and mailing address.

And speaking of the FEC, the biggest elephant (or donkey) in the room was how will Amazon ensure all donations coming through Alexa will be FEC-compliant?

In order to make a donation to a federal campaign, a donor generally must be at 18 years or older, not a federal contractor, and a U.S. citizen or permanent resident.

After the Russian interference of 2016 (still too soon), it’s not implausible to think that foreign actors sprout up a handful of Amazon accounts and start influencing the election $200 at a time.

Before you give, donors will have to verbally verify that they are citizens or permanent residents, 18+, and are the person named whose account is linked. In terms of the effectiveness of verification, it’s more or less equivalent to checking the box when donating online website. Amazon also requires a U.S.-issued credit card and an account linked to a U.S. bank account, to help screen for citizenship.

At the end of the day, more avenues to raise financial resources are always going to be a bonus for a campaign. But for the consumer, donating via Alexa will feed more and more into the Amazon data machine that already knows our buying habits, grocery habits, and soon political leanings.

“Hey Alexa, which candidate most aligns with a millennial female who lives in San Francisco, buys too many dog treats and has a baby kale problem?”