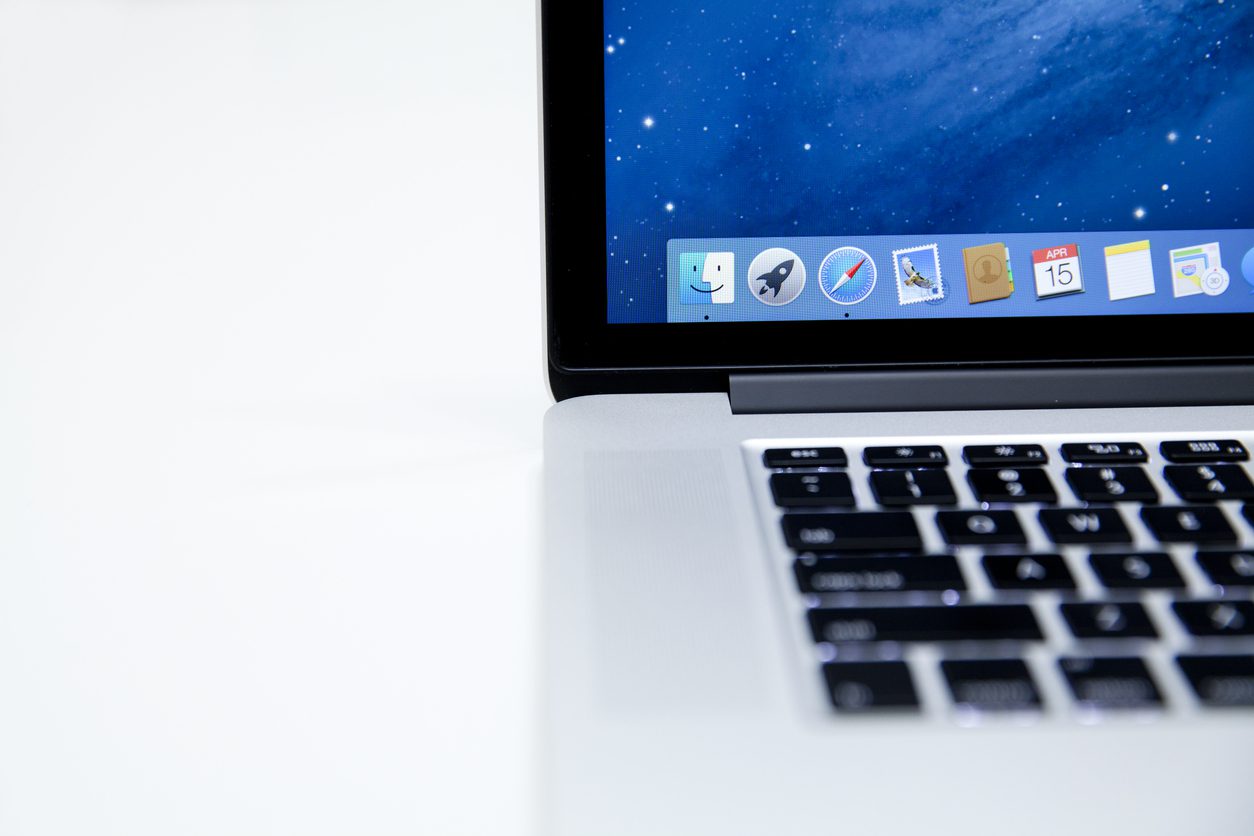 In November 2016, if you searched for “political digital ads,” approximately 5.1 million results popped up, according to an analysis by SEM Rush.

Fast forward to fall 2019 and that number has skyrocketed to 1.1 billion results for that search. Yes, billion with a “b.”

If one thing’s clear, it’s that digital is the new driver of political campaigns. As demand grows, ad platforms are implementing new policies , rules, and regulations — together with less personalized service for political clients  — to stay ahead of the next Cambridge Analytica scandal . For campaigns and groups, the struggle can be very, very real.

If we rewind to just three years ago, the 2016 election was like the Wild West. Advertisers didn’t have to register or get verified to run Facebook ads (bring on the Russian interference ), the FEC wasn’t enforcing rules  around political ad disclosures online, and ad buyers could still target people based on race , sexual orientation, and religion.

But as companies feel the heat from Capitol Hill, their scramble to self-regulate has left a wake of political ads being mistagged as consumer-based, or vice versa. The result is the same: ads are being rejected left and right — for all the wrong reasons.

For example, my firm worked with an advocacy group to keep vape products out of the hands of kids. The ads we created were immediately rejected by Facebook, Spotify, and Google for promoting tobacco products (we weren’t).

In another instance, we were hired to help a rare blood cancer research foundation get their Google ads approved because they kept getting flagged for “trying to push medical advice to consumers.”

And it goes both ways: just this week, a non-political community health center in New York was trying to spread awareness about PrEP (an HIV-prevention drug) and was rejected because they weren’t  “authorized to run ads about social issues, elections or politics.”

For those clients, we have contacts (who are tremendously helpful) at each of these platforms who were able to have our ads re-reviewed as “political speech.” In some cases, they manually placed the ads for us.

Until ad platforms can sort through what’s actually a political ad and what’s not, there will be serious repercussions for ballot initiatives and advocacy groups. Here are three things to consider:

Our clients were able to rely on our longstanding relationships with some of these self-serve ad platforms to expedite secondary reviews. For smaller campaigns that can’t afford an agency, they’ll likely find themselves in “re-review support” purgatory for an indefinite amount of time.

If you have rapid response content and you’re working on a “gray area” issue, it could mean the difference between getting your ads up quickly and having to wait a day or two until your ad rep, if you have one, can reply and resolve your issue. (If you don’t have an account rep, please see #1 above.)

We’ve entered a new age where digital advertising and technology are eclipsing the ability to regulate — both legally and internally at self-serve platforms. Digital advertisers, ad platforms, and voters are in a transformative period where we’re building the plane as we fly it and that’s both exciting and terrifying for the future of campaigning.