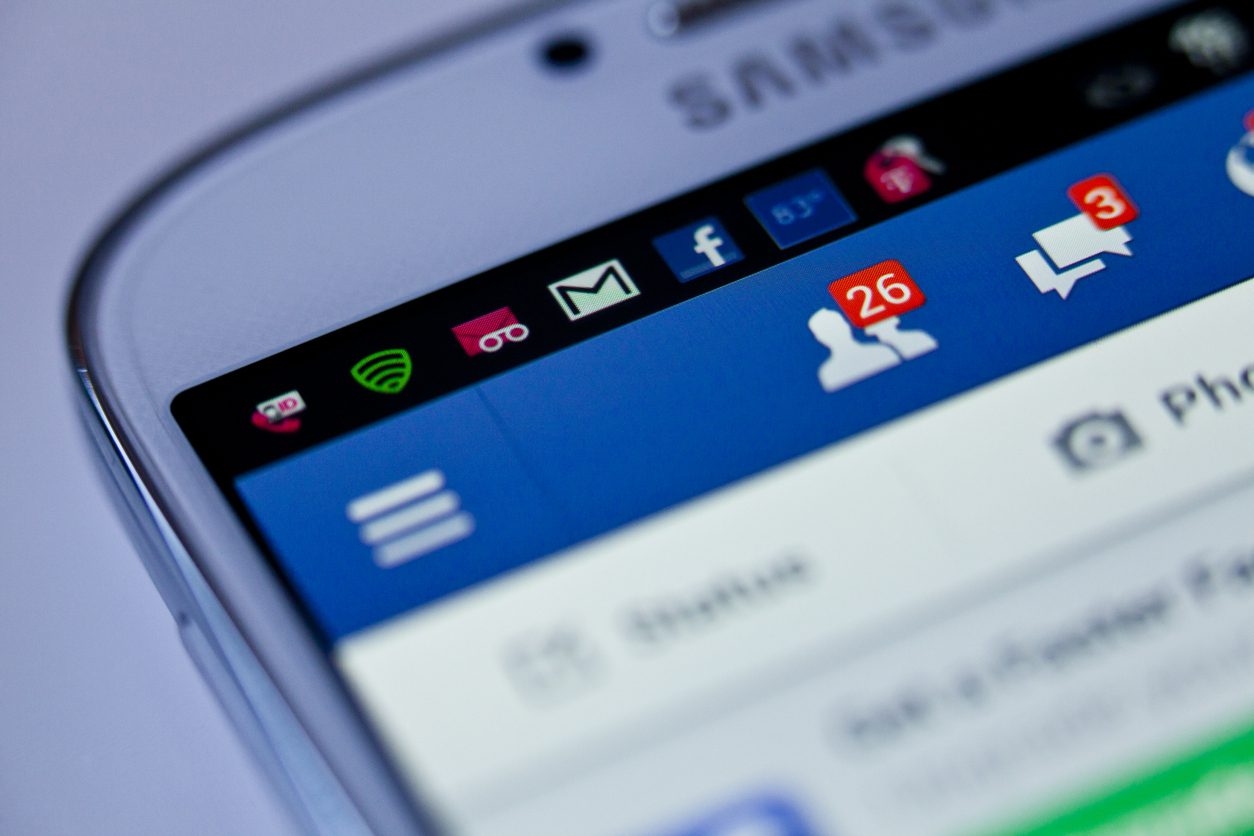 If you’ve seen fewer political or advocacy ads this month on Facebook, it’s likely because a number of big hitters are boycotting the world’s largest social media network to make a statement: end the paid promotion of hate speech and dangerous messaging.

And while a number of large corporations (Ford, Coca-Cola, Adidas and many, many others ) have joined the boycott, the demand for change has been met with a less than satisfactory response from Facebook.

Between the boycott, the issues with verification, fraudulent accounts, and a flat out refusal to fact-check political ads , it’s raised the question: Should Facebook ban political ads altogether?

My view is no, we shouldn’t ban political ads on Facebook. And here’s why:

Communities of color and minority outreach and mobilization groups will be hurt the most.

Of the digital advertising platforms, Facebook is currently the only major platform that still allows for 1:1 targeting/list matching for political advertising.

For organizations and campaigns that rely on messaging to mobilize Black, Latinx, AAPI, and LGBTQ voters, there are fewer and fewer good options to identify their voter base in a more mobile and transitory world.

Google and YouTube, for instance, limit targeting to gender, age, and zip code. OTT providers and Pandora are more expensive and, in some cases, lack accurate geographic targeting. Spotify, Twitter, LinkedIn are completely off the table for political). What’s left are emerging — and often untested — platforms and display ads, which were all the hype in, well, the early 2000s.

By banning political ads on Facebook, or even severely restricting targeting, we’ll likely see that the same systems designed to protect minorities from discrimination will make it that much harder for these advocacy groups and community leaders to communicate with their voting base.

Accessibility will drop and wasteful spending will rise, which means smaller campaigns and organizations will pay the highest price.

Without Facebook ads, local campaigns and organizations who rely on being able to “spend as little as $5 a day,” have few options for low or no-minimum platforms. And without the accuracy of Facebook’s targeting, campaigns will have to cast a wider audience net, which means they end up paying more to reach the same number of relevant voters.

Only the most polarizing content will break through the algorithm.

It’s important to remember that at the end of the day, Facebook is an ad platform — 98 percent of Facebook’s revenue comes from advertising. That means the longer Facebook can keep users on the platform, the more opportunity it has to serve them ads.

Organic content that’s “sticky” and incurs the most reactions, shares, and comments is deemed higher-quality. That means it’ll be shared to more newsfeeds. Rinse and repeat. That’s why you’ll see your friend’s baby photo from a week ago that has 240 likes (even if for some of us, that’s 239 too many).

For political content, that means only the most extreme, radical, and polarizing content that sparks the strongest reactions, shares, and comments will make it through the organic content hunger games.

With all that said, Facebook is the farthest thing from a perfect platform. But sweeping political advertising bans will do more harm than good when it comes to protecting our democracy and the political process. A broad ban will give preferential treatment to the most polarizing and shocking content, which silences more moderate voices and diminishes the number of views that reach voters.

So instead of banning political ads altogether, why don’t we: