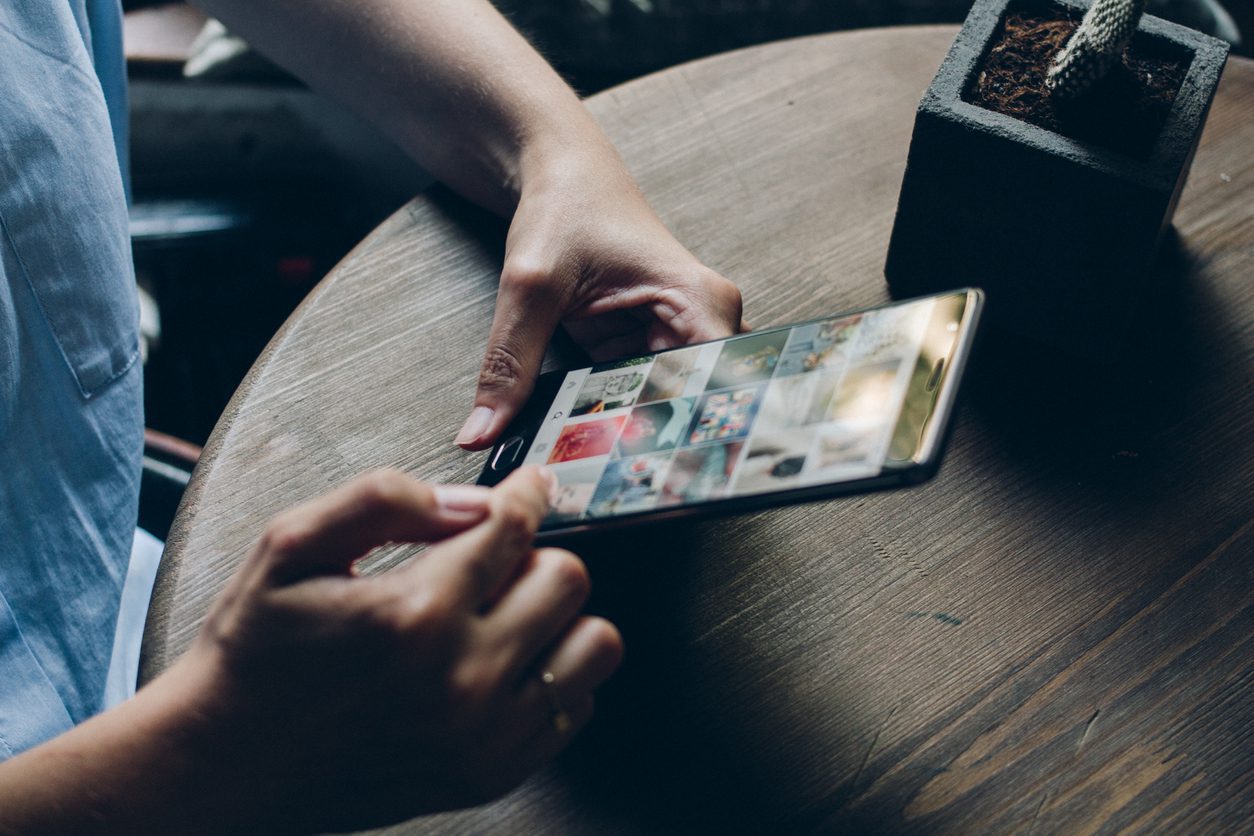 One of the most challenging parts of an effective, comprehensive in-language digital strategy is engaging with, persuading, and organizing voters from varying cultures with varying priorities and preferred languages.

Over the past year, we’ve produced outreach campaigns all across the country in 11 different languages. Here are some ways we learned to overcome the challenges in this type of outreach:

Listen to the community.

A big faux pas any campaign or organization can make is assuming it knows more about the community it’s outreaching to than the community itself. Take for example the term “Latinx.” While this word has risen in popularity over the past few years in political and organizing spaces (why wouldn’t we want gender neutral expressions?), the actual community this word describes doesn’t agree.

We’ve worked with Hispanic audiences from California to Florida and they’re nearly unanimous: “Latinx” doesn’t resonate. If you’re not sure, ask someone on the ground how their community prefers to talk about themselves, the issues, and their priorities.

Hopefully, this goes without saying: Google Translate is not your friend. If you’re still not clear why, here’s a quick reminder why this is a no-good-very-bad idea. In a similar vein, Facebook also offers automatic translations for a select handful of languages, but not for political or social issue ads, and with the very explicit “Automatically Translated” label.

When translating content, sending copy to a professional translator should be your first step — not your last. Why? See above. Professional translators are great, but we’ve found having someone from the community give it a once over can help control for things like geographic preferences and tonal nuances.

Not all non-Latin alphabets are available in every font.

If you’re like us and a stickler to adhering to a brand guide, you might have to check your design priorities at the door. Unfortunately, not all alphabets are built into every font. So if your campaign is using a specialized font, you might be stuck with those dreaded boxes or wingdings instead of the characters you’re looking for. If it’s any consolation: Google’s been working on this problem for years.  If this happens, you’ll have to stick with a more generic font that can translate your text.

California consultants are leading the charge.

While we might be a little biased, as one of the most diverse states in the country, it shouldn’t come as a surprise that California consultants have some of the widest breadth of experience when it comes to in-language content. In Los Angeles, 59.2% of citizens speak over 40 non-English languages. So if you’re looking for a firm that specializes in in-language content, you might want to put a California-based shop at the top of your list.

That being said, non-English speakers are often too ignored in broad digital campaigns. And while there are some challenges that may arise when communicating authentically with these communities, the payoff will be well worth it.