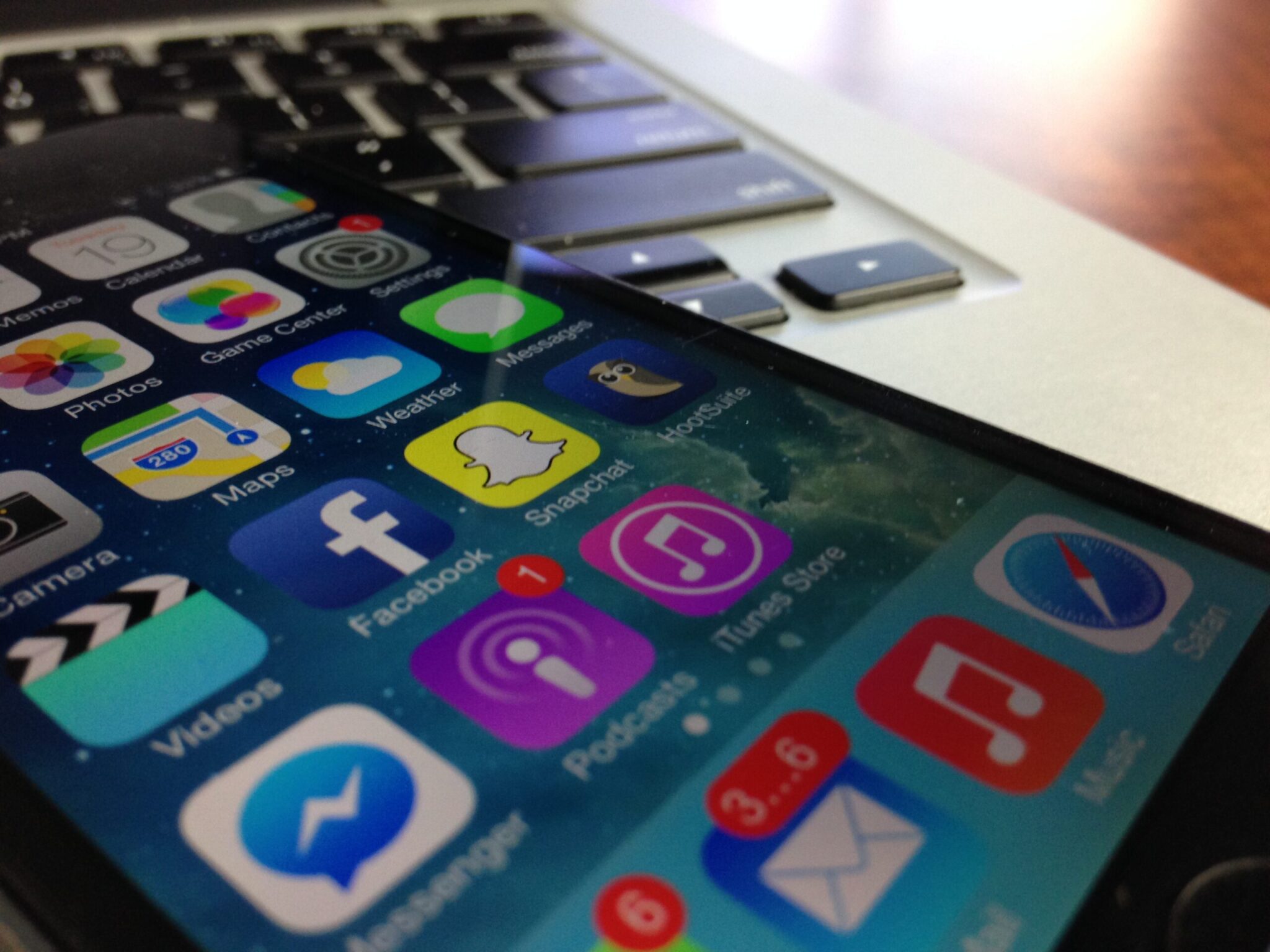 Beyond the pandemic, a generation-defining presidential election, and alien monoliths appearing across the planet, 2020 was also unprecedented in that campaigns, non-profits, and IEs were in an arms race to persuade and mobilize voters of color.

If there was any takeaway this cycle, it’s that voters of color aren’t just the margin of victory — they’re the key to victory.

From geofencing Asian supermarkets in swing states to engaging video game streamers to use their platform and their audience, below are some of the highlights that campaigns and organizations leveraged to persuade and mobilize voters of color online this cycle:

For years now, national campaigns and organizations have been slicing and dicing their creative for the “elusive” white moderate voter. Factors such as age, gender, level of education, family status, and income generally determine which pieces of creative are served to each segment of the white voter population. Meanwhile, Black, Hispanic, and Asian American Pacific Islanders (AAPI) have historically received one line item of messaging — if there was enough room in the budget, of course.

From the DCCC’s Cycle of Engagement outreach efforts that took into account geographic and cultural differences to the Trump campaign specifying different words for their SMS opt-in programs (Woke  for the Black community, Arise  for AAPI, and Vamos  for the Hispanic voting bloc), both parties took the time to invested in mobilizing minority voters like never before.

While minority voters overwhelmingly turned out for Biden, it would be a misstep to ignore that Trump did make inroads in 2020. Some of his tactics included verified Facebook pages for Black Voices for Trump and Latinos for Trump, which the campaign spent $1,201,730  and $372,329 respectively over the course of the cycle. Between the two pages, the campaign generated over 10,000 ads that were specifically targeting these two crucial voting blocs — were they successful? That’s a whole other story.

Meeting voters where they spend their time online.

We’ve been saying for years now (here , here , and here ) that with the increasingly diverse electorate, campaigns need to focus on meeting voters where they spend their time online and not assume that the Facebook-Google duopoly will be the end-all-be-all for digital outreach.

Which is why Raphael Warnock’s open call  for Twitch streamers in Georgia is a particularly smart move. With young Hispanic men consistently being a worry spot for Democrats , finding ways to reach them in their element could be the key to moving their votes.

Hiring staff and consultants that reflect your voters to do your outreach.

When you hire minorities to do your minority outreach, your message is more authentic, effective, and has been battle-tested against this audience. Get your ad right the first time and avoid being called out for being tone-deaf or pandering with a culturally-incompetent ad.

For cycles now, community groups have been decrying the lack of resources spent on minority voter outreach — and for good reason: When we talk to voters of color, they turn out.

This cycle we’ve seen a historic investment in minority outreach and turnout and the numbers prove it. And as all eyes turn to Georgia for runoff, voters of color will most definitely be the key to victory .