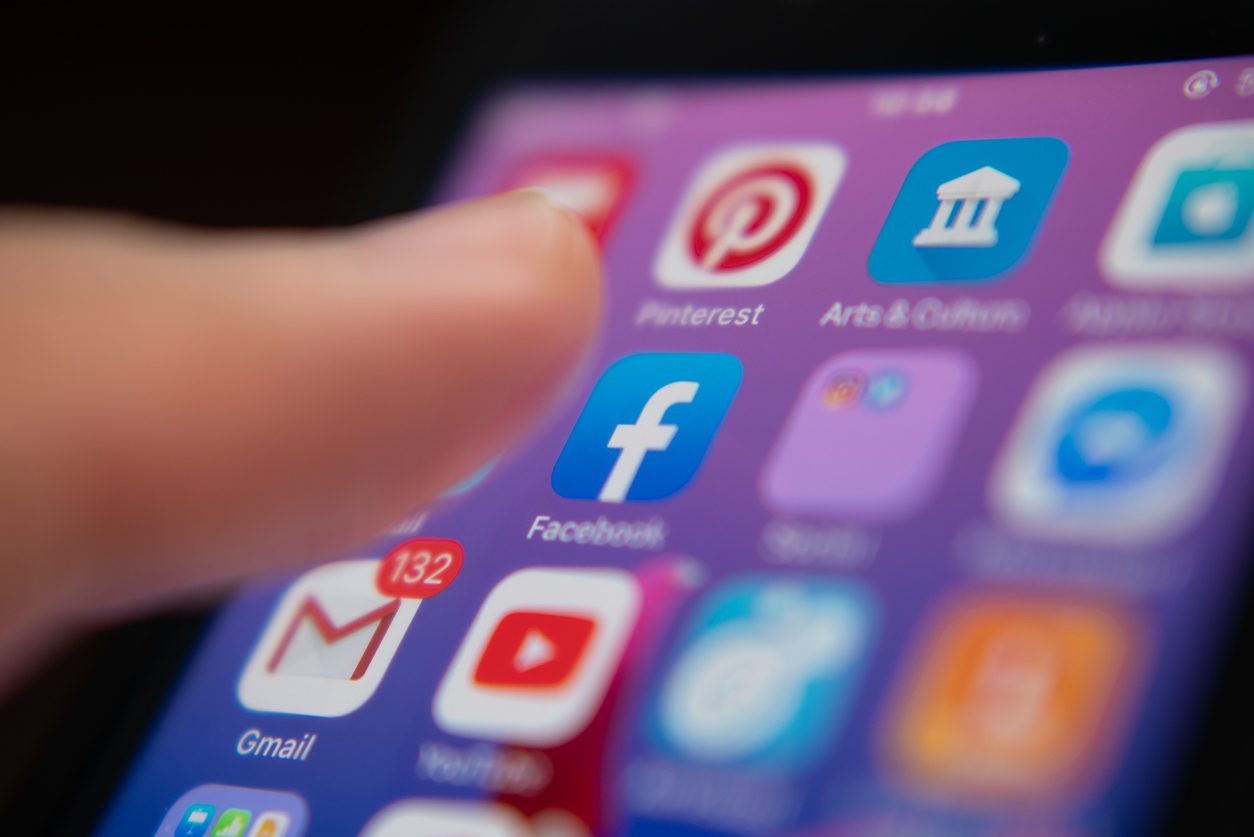 Digital consultants are once again rewriting their post-election media plans after Facebook announced that its end-of-cycle ad ban would extend past Election Day.

“[W]hile ads are an important way to express voice, we plan to temporarily stop running all social issue, electoral or political ads in the US after the polls close on November 3, to reduce opportunities for confusion or abuse. We will notify advertisers when this policy is lifted,” Facebook VP Guy Rosen wrote in a company blog post  Wednesday. It’s a policy designed “to keep people informed and prevent the spread of misinformation.”

Many digital practitioners reacted angrily, using Twitter to criticize the policy, which follows a similar post-Nov. 3 ad ban unveiled by Google in September .

“[P]eople aren’t talking nearly enough about how these post-election ad bans could do disproportionate harm to the campaigns of several major Black Democrats who could advance to runoff elections in Southern states post-11/3,” noted  Patrick Stevenson, the DNC’s chief mobilization officer.

Digital consultant Julia Rosen said that the ad ban would hit races that would be heading to a recount or runoff and hinder their ability to raise money for those fights.

“We need ads post-election in case of a recount to A) raise funds to pay for said recount B) ID voters who need to cure their ballots and have their votes counted,” she tweeted in a thread  Wednesday. “Run-offs are very likely in GA Sen in addition to others D) Lame duck legislation fightts [sic]: This ban extends to issue advertising in addition to electoral. … That means we aren’t talking about a lot of ads that Facebook/Google in an alternate universe would need to fact check. They just don’t want to.”

Rosen was joined by other practitioners on the left calling on the company to reconsider its position.

“I’m concerned about Facebook’s blanket ban on political ads from Nov. 3-10. *Many* groups will be helping voters fix issues with rejected ballots; not being able to target those voters on social will almost certainly be a problem,” tweeted progressive practitioner Charlotte Hill on Wednesday. “Orgs should be able to submit pre-registration plans for advertising, where they say who they’ll likely be targeting and get approval for ad copy. Then the final approval process would be quicker, and orgs could still use updated targeting data.”

Others noted that Facebook’s policy of imposing its ban “after the polls close” on Election Day is problematic.

“‘[A]fter the polls close’ is a time set by patchwork of state and municipal laws, and is frequently changed on Election Day by judicial order, so looking forward to hearing from Facebook about how this will be implemented,” tweeted  eStreet Group’s Eric Reif.

Reif and others will have an opportunity to get their questions answered by Facebook. The company is hosting an interactive webinar offering a “Deep Dive Into the Ad Restriction Period” for political marketers on Oct. 14 .

In the case that Facebook doesn’t modify its ban, digital consultants are minus a key tool. Email lists, for instance, aren’t ideal for supporting GOTV — or finding voters needing assistance during a recount.

“The audience that is most likely to join a political email list is one that’s passionate about the candidate or cause, educated about the issues and political landscape, and likely to vote,” said Cheryl Hori, a Democratic digital consultant.  “GOTV audiences tend to have much lower voter propensity than email audiences, and thus focusing on a campaign’s email for voter education won’t move the needle as much as one might think.”

She added: “Campaigns should look beyond their email list.”