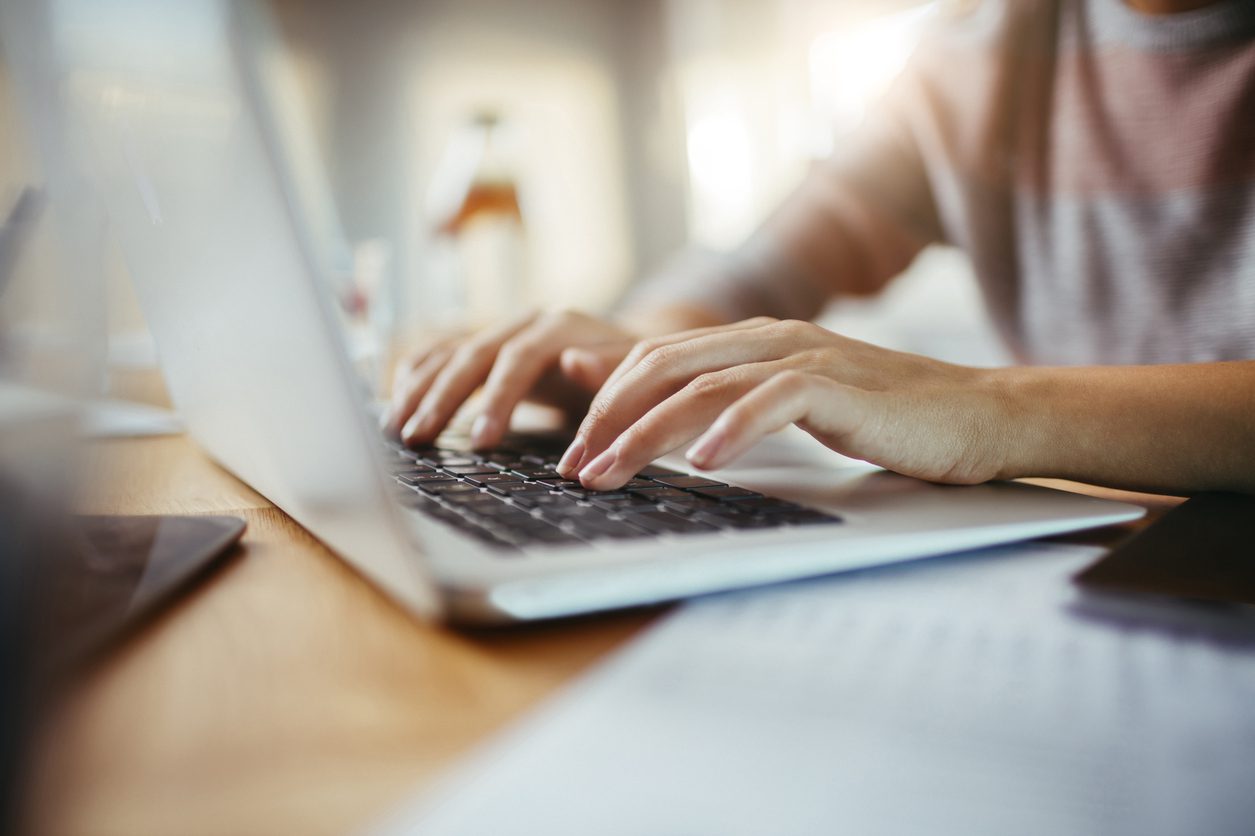 Campaigns’ target audiences remain very much in reach even with the changes brought on by the coronavirus pandemic. It’s just that reaching those audiences is now a moving target.

“Audience behaviors are so all over the road right now,” said Nathaniel Kronisch CEO of Buying Time Digital.

People aren’t commuting, but they’re still listening to podcasts and streaming audio — just at different times. TV viewership is up for certain programs despite all major live sports going dark.

“All the digital strategies are still there, it’s just what platforms are you buying? What platforms are people still on? In terms of the audiences, that’s not really different, it’s how are they consuming media?”

Even when you do know what media your target audience are consuming — like news for instance — it’s still a difficult question of what message a campaign or group should place in front of them.

“There’s concern about being seen as politicizing the crisis,” Democratic media buyers Casey Bessette and Michele Certo wrote in a recent piece for C&E .

Adam Meldrum of AdVictory advised candidates and groups to make sure there’s a value-add in their messaging.

“A generic message program, I don’t think it will resonate right now,” Meldrum said. “Tailor it in a way that is topical to the conversation.”

Communications consultant Mark Harris, co-founder of Cold Spark Media, had similar advice in a recent C&E piece . “The press and the public are scared,” Harris wrote. “Helpful, positive communications is going to be the first litmus test for voters and journalists.”

Without being helpful or providing value-add, Meldrum said, campaigns and groups leave themselves open to more aggressive online trolling. “If you don’t have a good message that resonates with people, that stuff can fall flat,” he said.

Moreover, Meldrum said that candidates shouldn’t feel like they have to say something during the height of the pandemic. Instead, they can reach out to supporters to join virtual rallies or tele-town halls. “They connect people in a time when people feel isolated,” he said.

Holding back on online advertising may spare a campaign from being trolled, but it doesn’t solve the main problem they currently have: the need to raise money when many people are worried about their own livelihoods and frightened about what could come next for themselves and their families.

“We’ve seen campaigns pulling back on their online fundraising efforts and their major gift fundraising efforts,” said Cheryl Hori, founder of Pacific Campaign House, who joined Meldrum and Kronisch during a webinar hosted by C&E on Wednesday.

Even when a group does find a message it feels can resonate — such as, say, denouncing racism against Asian Americans amid the pandemic — it’s now harder to get that out.

Hori said she had an ad with that messaging recently rejected by Facebook: “Part of that is due to the fact that there are less folks who are going through and manually approving [ads],” she said. “It’s defaulted to the machines.”

One thing is certain, the budget for most campaigns and groups will look considerably different in April than what was originally forecast at the start of the cycle. That’s going to force decision-makers to prioritize certain messages, according to Kronisch, who now specializes in placing digital spots for Democratic campaigns and groups.

In terms of the message, “we don’t know what works and what doesn’t work,” he said, citing the widely panned  Gal Gadot “Imagine” video. “The biggest thing for me is don’t misinform, but understand that people’s priorities are different.”

Despite resources being scarce and a playbook that’s being rewritten by the day, Kronisch was confident the industry would see innovation this cycle. “This is going to be one of our finest moments as a digital industry,” he said.