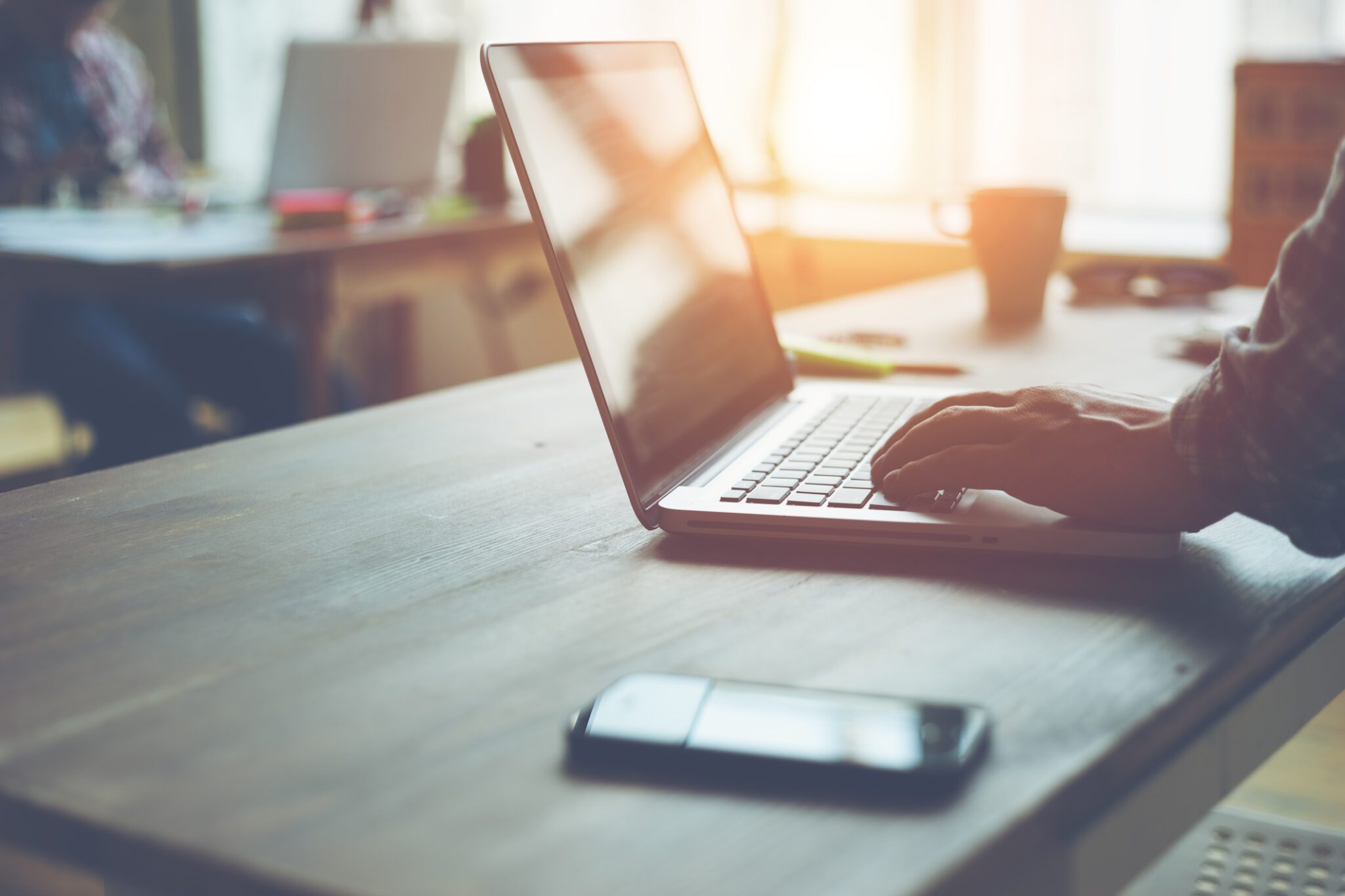 On the digital campaign front, change happens fast. Just take the past few weeks, for example. Google announced a major change in its policies for political advertisers, sending digital strategists and campaigns scrambling just as the calendar is about to turn to a presidential year.

In November, Campaigns & Elections hosted the inaugural CampaignTech Innovation Summit in Washington, DC. The focus was on actionable lessons campaigns and political organizations can apply now ahead of next year’s election.

Here are a few takeaways from the digital strategists who spoke at the Summit:

Embrace the Shift to a More Modern Media Mix

In a talk at CampaignTech Innovation Summit, Mike Schneider of Bully Pulpit Interactive laid out some of the key ad spending patterns for the 2020 cycle. One of the core takeaways: We’re seeing unprecedented levels of investment in digital and a greater media focus on how campaigns are spending their dollars online.

It’s still not as rapid a shift as digital practitioners would like to see. The overall picture is that political investment in digital remains far below the commercial world (and you can be sure spending totals on linear TV will still be staggering by the time we reach next fall).

Broadcast is indeed projected to remain the dominant ad platform for 2020, but for the first time digital spend is expected to be second in line (encompassing Facebook, Google and other streaming platforms). That’s meaningful because it would have digital outpacing cable TV spending in 2020 for the first time ever.

Down-ballot, it makes early investment in digital essential. The rules of the road are evolving and not just with Google and Facebook. Digital ad disclaimer rules can vary widely from state to state so starting early allows a campaign to better establish a foundation online and it means your digital team will be more adept at dealing with issues down the road.

And of course, starting early means you’ll actually have time to test and evolve your messaging.

One of the great things about digital platforms is that, for the most part, testing and experimentation are possible at a very low cost. As Democratic digital strategist Cheryl Hori puts it, you can something new on a platform like Snapchat and if you fail, you can fail quickly and for less money.

One place some digital strategists are looking for 2020 is the gaming platform Twitch. One example: Hori has done work with a gun violence prevention group that partnered with a well-known Twitch streamer. During a day-long gaming stream, the gamer offered a quick pitch for the organization every 45 minutes or so. The group raised $250k in 24 hours.

Now, that’s just one use case, and it’s unlikely most campaigns will find that sort of success on the platform. For one, most people on Twitch would rather not see politics on their streams, so orgs or campaigns who engage would need to be cautious. And two, there are no targeting options — good for national campaigns or orgs, less so for anything down-ballot.

But the takeaway for campaigns here is to not be afraid of the unknown. Don’t let the often ever-present fear of failure on a campaign prevent you from testing the waters with an emerging platform — or from giving your digital or consulting team the latitude to engage somewhere new.

One thing that’s certain for next year: political campaigns are going to send an enormous number of text messages. And with the level of volume that’s expected, you’ll need to work to ensure your campaign is getting the most from its texting program.

In a talk at Innovation Summit, Greg Dale of Tech for Campaigns presented his organization’s findings on its texting programs from last cycle and a couple of things stood out. First, in the texting programs TFC ran, which included more than 1 million messages and a total of 591 text variants across 9 states, those who were texted were 1 percent more likely to vote. And yes, that 1 percent is a big deal.

TFC also found that registered voters between the ages of 27-50 who were texted turned out at a rate almost 8 percent higher. And those who received messages with candidate-specific messaging or on district-specific issues were 8.2 percent more likely to vote.

Here’s something far too many campaigns do not currently have: a voice search strategy. The demand here is growing quickly and if campaigns don’t acknowledge it for 2020 they will get left behind.

At Innovation Summit, Nick Brown of Effct began his talk on the importance of voice search by having attendees ask their voice assistant campaign questions. One woman asked Siri where to vote. Siri pulled up Vote.org. Another person asked, “Who is Elizabeth Warren?” Her iPhone brought up Safari’s top five results. The second was a website called, “The Dangers of Elizabeth Warren.”

The reality of 2020 is that voters will be using stand-alone voice search devices as well as the voice assistant on their smartphones to ask political and candidate-specific questions. So at the very least, campaigns need to understand how the answers are generated. A few key pieces of advice dispensed by Brown:

Develop your Wikipedia profile: Many voice assistants will read aloud what is written on a candidate’s Wikipedia page. Make sure yours is compelling, persuasive and error-free — yet still objective.

Create an Extended FAQ: Put yourself in your voter’s position, and ask yourself, what will my target voters ask their voice assistant about my candidate and voting in general. Then use AnswerThePublic.com  to produce a tree of all of the questions people are asking about your candidate, cause or issue. You should have a page on your website that answers all of those questions and more.

Don’t Neglect SEO: The most common response from voice assistants is to connect a user to Google’s top results. For example, when you ask a device a specific question like, “What is Tom Steyer’s position on the economy?” it will often direct you to five results in a mobile web browser. Therefore, ensuring your campaign ranks at the top of Google has never been more important.